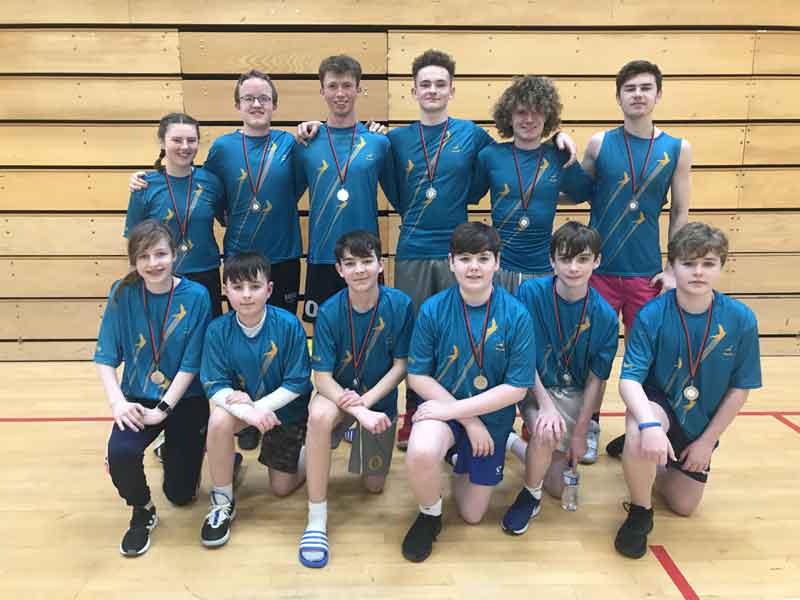 12 students represented Colaiste Choilm at the Murray Cup, an Ultimate Frisbee Tournament, last week. They showed resilience when they came up against a strong BCS team bringing them to tied score, however BCS won the next score, winning the came. BCS and Colaiste Choilm met again in the final, with two Ben Purcell and Daniel Ryan came on the scene helping Colaiste Choilm really bring the fight to BCS. After a tough game BCS took first place and Colaiste Choilm came second. It was a great day also for the Junior players who attended the first tournament and played very well. Well done to all.