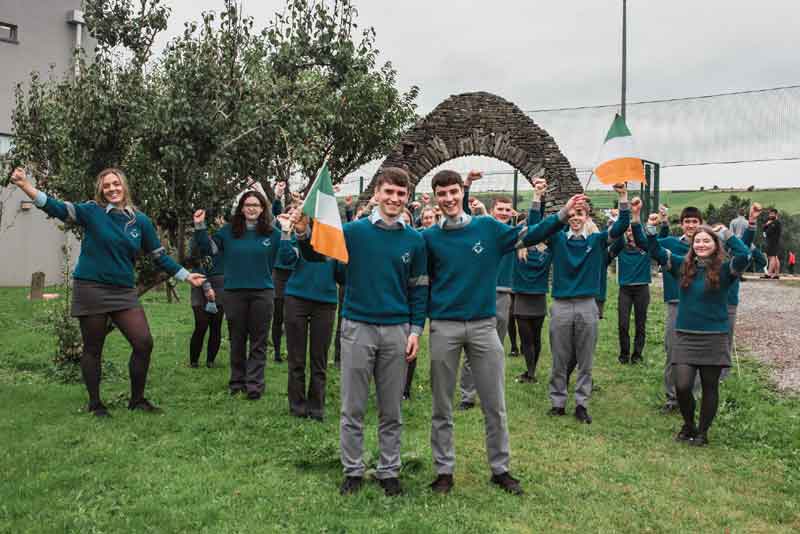 Congratulations to Alan O’ Sullivan and Cormac Harris  who won the European Young Scientist Competition. Their project entitled ‘A statistical investigation into the prevalence of gender stereotyping in five to seven-year-olds’ also won the 2020 BTYSE competition and they represented Ireland at the virtual event hosted in Salamanca.. A big thank you to Karina who mentored the two young men throughout the endeavor since Jan 2020, supporting them as they continued their work in progressing their research culminating in their presentation to the European judges. A special assembly of the 6th year group was held to celebrate their success where they were congratulated by the principal Ms. Michelle Sliney and the Director of Schools for the Cork ETB Mr. Pat McKelvey.

Decide which cookies you want to allow. You can change these settings at any time. However, this can result in some functions no longer being available. For information on deleting the cookies, please consult your browser’s help function. Learn more about the cookies we use.

With the slider, you can enable or disable different types of cookies: